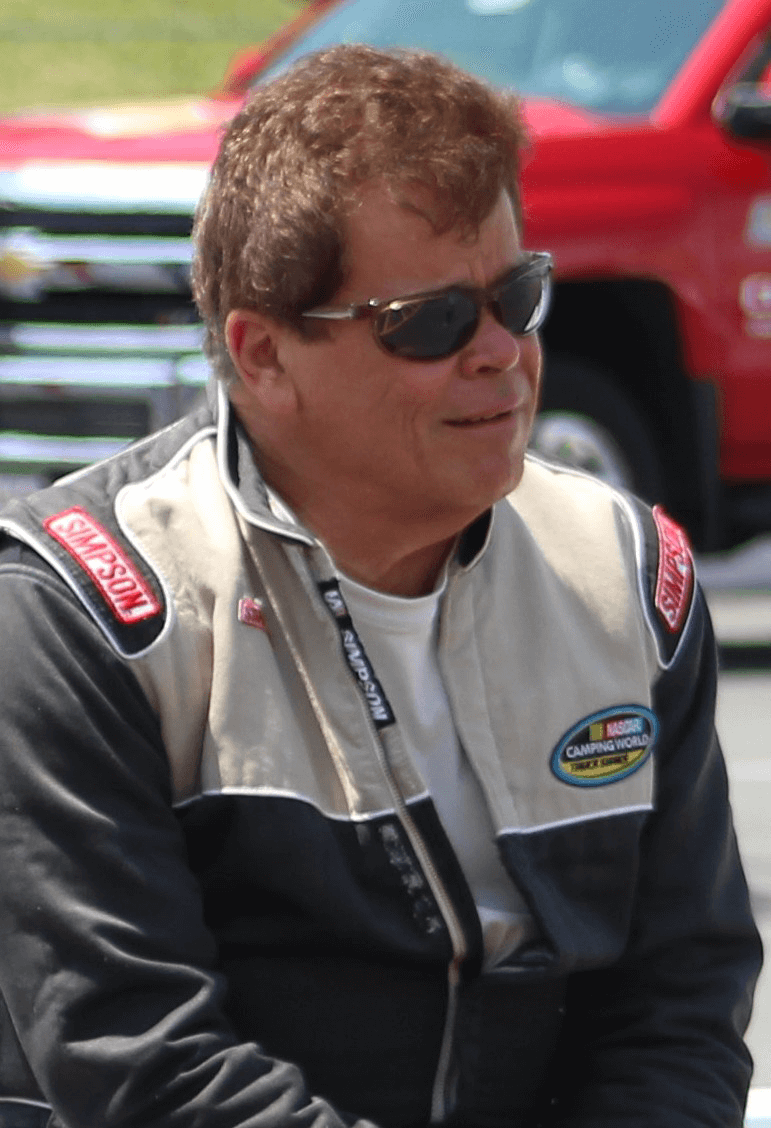 Representing Pennsylvania, Norm Benning currently owns and drives the #6 Chevrolet in the NASCAR Camping World Truck Series. Known for his #NeverLift driving style at Eldora Speedway, Norm Benning is a legend when it comes to auto racing.

Norm “never lifts,” which (in NASCAR circles) means he buries the accelerator and never lets up. For Norm, it’s true both on and off the track. His storied career has earned national accolades, a very loyal national fan base and a few well-earned nicknames including the “Eldora darling,” the “ultimate underdog” and NASCAR’s “blue collar working man.” As legendary NASCAR driver Tony Stewart said it, “Norm Benning represents what Americans love about NASCAR: old fashioned hard work, tenacity and perseverance.”

“A native of the Steel City all his life, Norm has always raced with metal in his veins.”

“Norm Benning drove the wheels (and right side) off his truck to make the race. If you didn’t see it you missed out on some of the most exciting racing thus far in any NASCAR series this season.”

“Benning is somewhat iconic as a never-give-up, see-ya-next-week competitor.”

“Couldn’t have been a better weekend! Thank you Norm Benning Racing for the support!”